Get the Perfect Blinds for Your Home Today

This customer was remodeling his home and wanted a clean look that leaned toward Scandinavian.

In order to meet our customer’s requirements, we suggested installing roman shades. Mr. Terry went one step further and added motors to his new window treatments. As for the color, he decided on the color that was a bit lighter than the existing area rug. We took the measurements, tailored the fabric of Mr. Terry’s choice and returned a few days later. Having installed the shades, we explained to Mr. Terry how to program and operate them and were on our way. 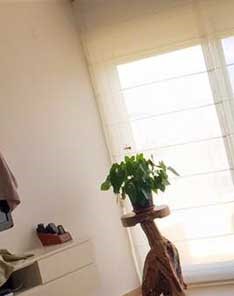 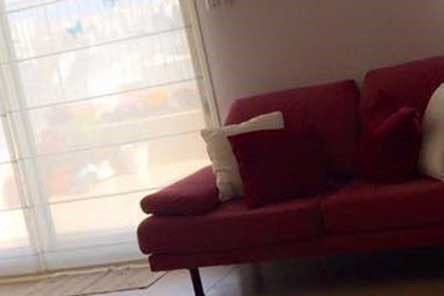 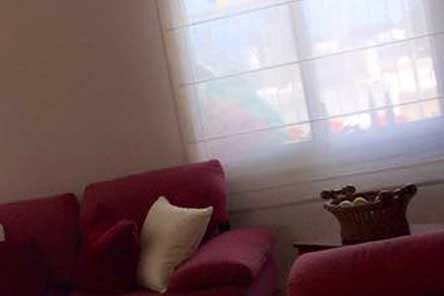 Want similar blinds? Contact us for a free quote
Other Projects

We deliver unbeatable customer service, from personal consultation to delivering your new blinds.

All our blinds come with a manufacturer warranty for 5 years.

Your taste, needs and requirements will be taken into account on every order.

We pride ourselves on providing durable window coverings and accessories.
HOW CAN WE HELP YOU?
310-579-9126

When you need the right window coverings for your home or office, think of us first. Just leave your contact information below and an expert will return your call soon!

Our design team is known for guaranteed customer satisfaction, outstanding service and competitive pricing. For perfect blinds or shades for your home or office, give our friendly experts a call.

Please fill in your details below:

The appointment was scheduled successfully!

Thank you for choosing Malibu Blinds & Shades! Feel free to browse our website for more useful information until our appointment!